Get fresh music recommendations delivered to your inbox every Friday.

Point of You (Fragile Mix)

from Point of You [re​:​mixes] by Phase 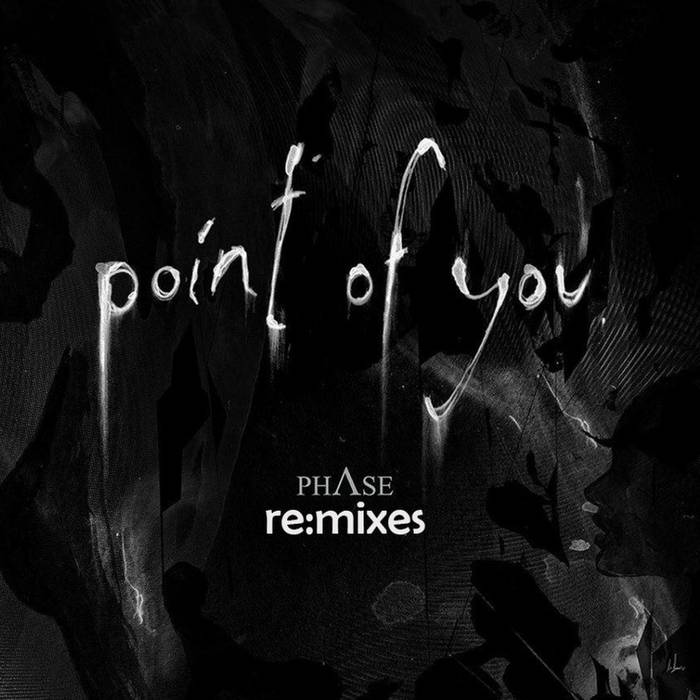 from Point of You [re​:​mixes], released April 13, 2018
Vangelis Yalamas Mix and Master

We debuted in 2008 with Perdition under Microsoft’s “Playlist 7”, which was followed by two full-length albums. Played on BBC by Tom Robinson, while they featured in Billboard, as #42 in the ‘Uncharted’, and #12 in the ‘Fastest Rising Act’ chart. They performed in Syria, being the second international rock act, ever and shared stages with Sivert Hoyem, Jeff Martin,The Twillight Sad & more ... more